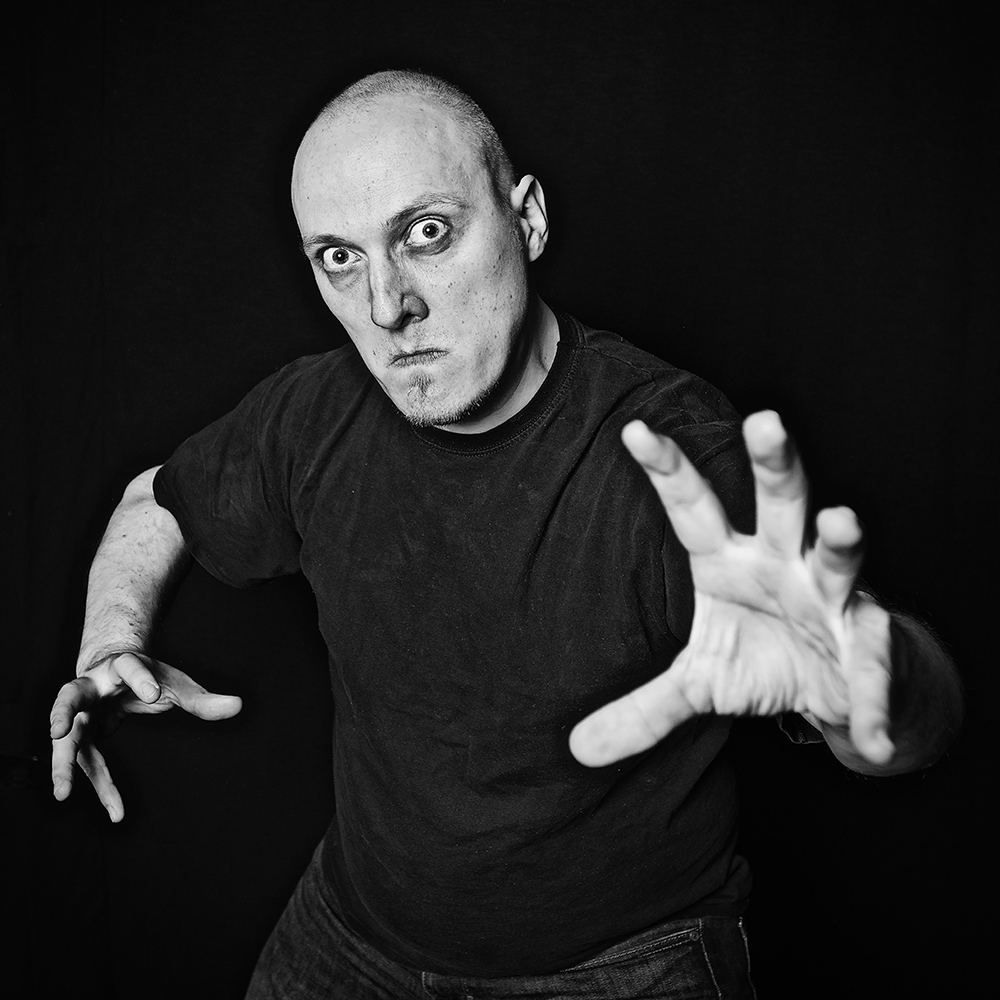 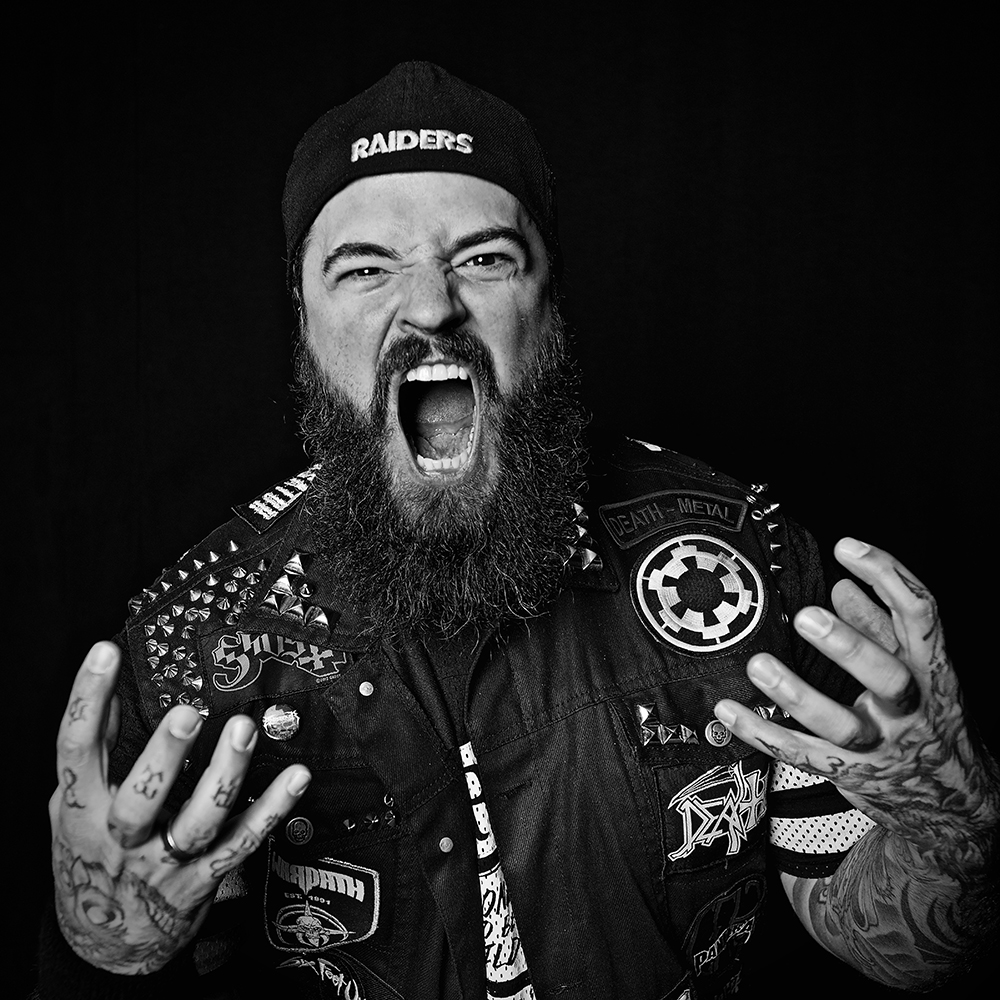 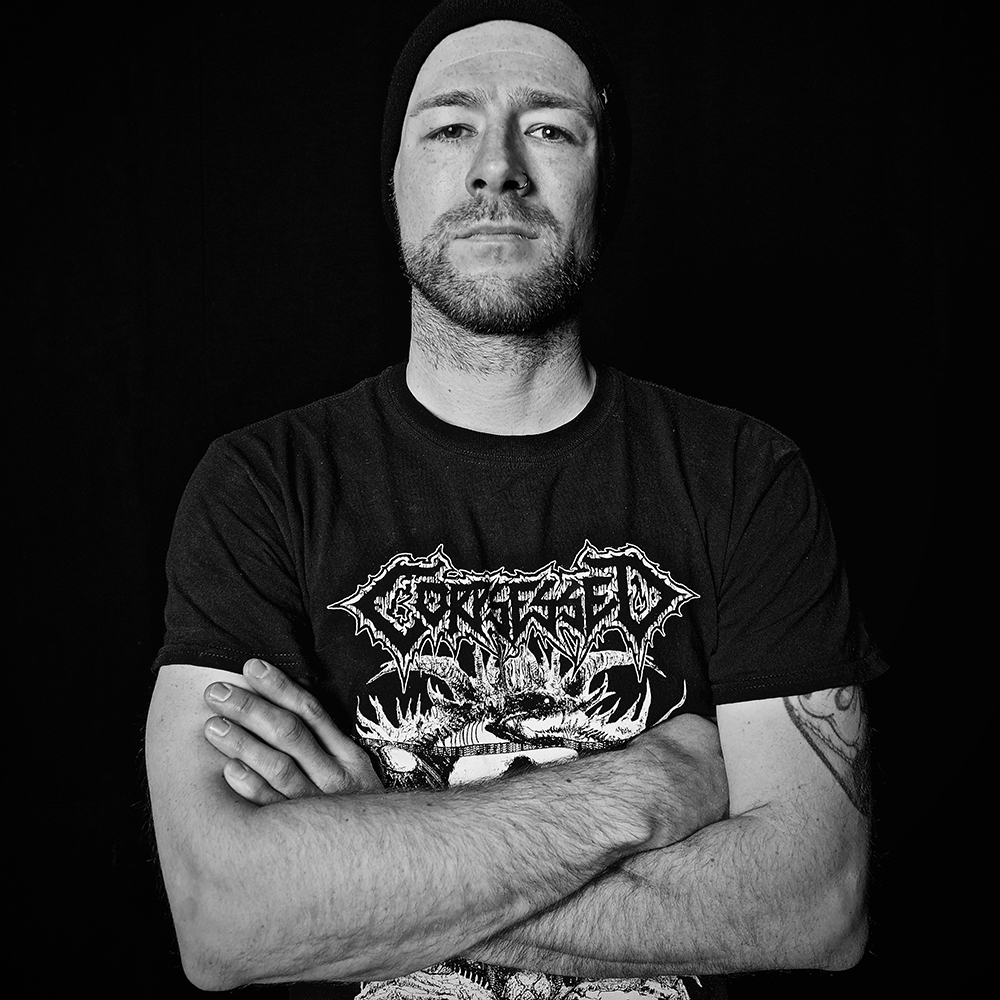 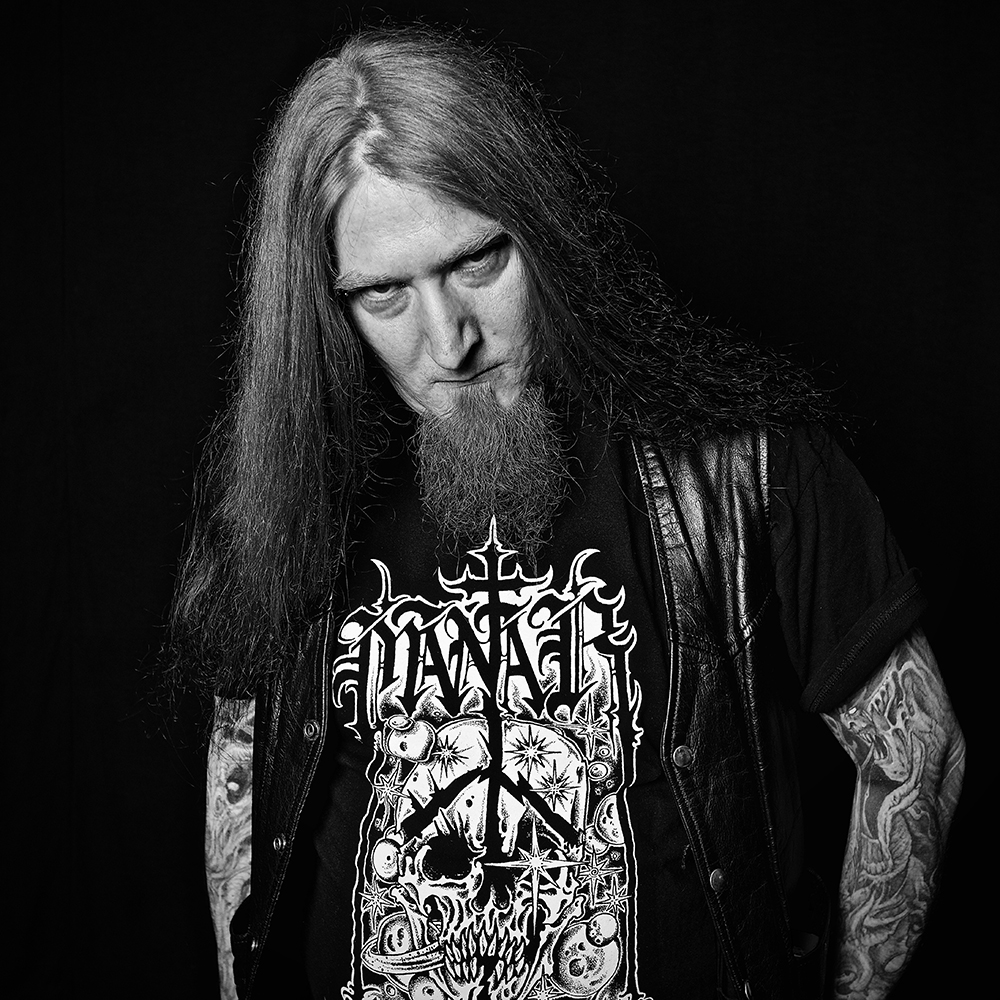 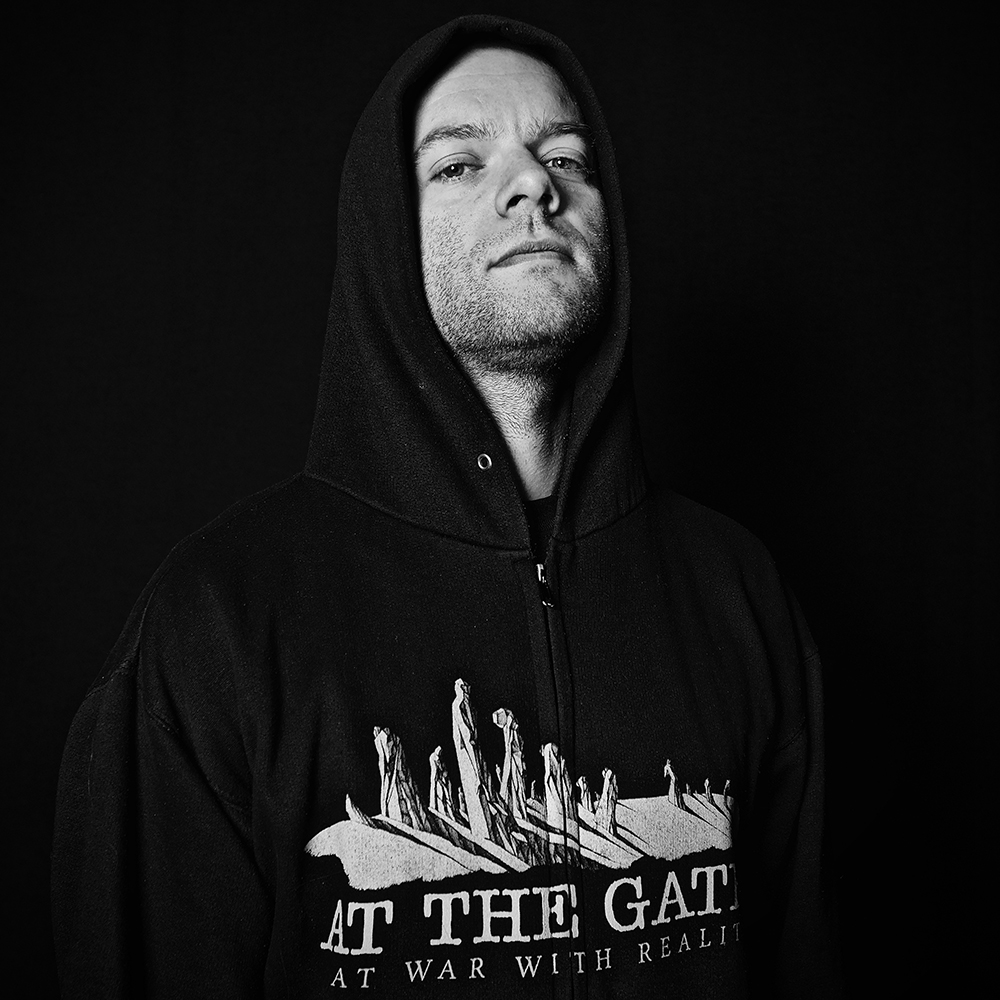 ENDSEEKER – since 2015, this name has stood for the finest Swedish styled death metal from Hamburg, Germany. Hard as a fist and uncompromising like binge drinking on St. Pauli – but with a big chunk of heart and soul to it.

Metal Blade and ENDSEEKER are both just as happy to announce agreeing on a multiple album deal. Comments the band: “Becoming part of the mighty Metal Blade family is literally a dream coming true that we didn’t even dare to wish for when we started the band a couple of years ago. To see ourselves in line with all these legendary artists makes each of us push us even harder and we’re totally on fire to work with the great people of Metal Blade on our upcoming album. Bring the booze and let’s raise some hell!“

2015’s EP, ‘Corrosive Revelation’, released on F.D.A. Records, set the benchmark for things to come. Produced by Eike Freese (Dark Age) and Alexander Dietz (Heaven Shall Burn), there was hardly any review not praising the band’s debut. From then on, ENDSEEKER served their sound to numerous metal fans all over Germany.

In October 2017, ENDSEEKER released their highly anticipated full-length, ‘Flesh Hammer Prophecy’ – once again recorded and produced by Eike Freese at the famous Chameleon Studios in the heart of Hamburg. On this record, the band also got some assistance from a real death metal icon: Marc Grewe (Insidious Disease, ex-Morgoth), who laid down guest vocals on the song ‘Black Star Rising’, plus took part in the music video. Bending the knee to the Swedish heroes from the early 90’s, but still keeping a distinctive level of originality, the resulting ‘Flesh Hammer Prophecy’ album left fans, old and new, just as excited as the press:

–“The new record is great joy to listen to but also kicks you in the face.” (Legacy)

–“…it’s suitable to call it a death metal highlight of the year.” (xxl-rock.de)

ENDSEEKER was voted “Death Metal climber of the year” by the editors of Metal Hammer, Germany, in 2017 and ended up on position 5 in the reader´s poll of Rock Hard, Germany, in the category “newcomer of the year”. The album got a stunning 9,5 out of 10 review in Deaf Forever magazine, Germany.

After sharing the stage with bands like Cannibal Corpse, Hatebreed, Mantar, Kvelertak, Warpath, Lifeless, Demonbreed, among others, plus appearing at several festivals like Summer Breeze Open Air, In Flammen, Grind The Nazi Scum, Weltturbojugendtage, Holsteiner Death Fest, Swamp Fest, Ear Terror Festival, Headache Inside and many more, ENDSEEKER will be headlining the tent stage on Thursday at Party.San Open Air 2018, with more tour activities to follow, before entering the studio in 2019.